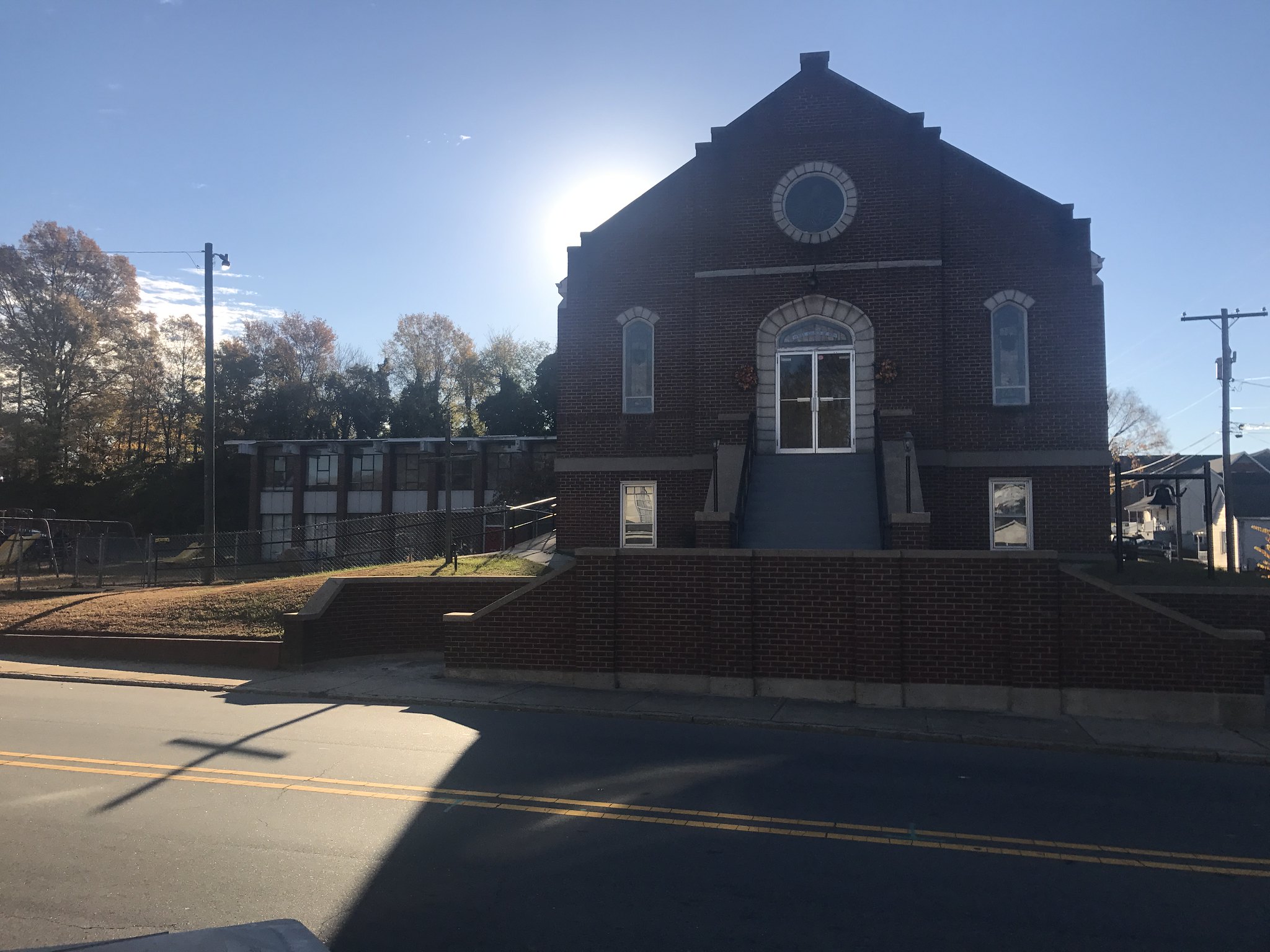 “Unless the LORD builds the house, the builders labor in vain. Unless the LORD watches over the city, the guards stand watch in vain.” (Psalms 127:1)

The First Church of God had its beginnings around 1905. It was initially situated in a segment of Concord called 'Baptist Town'. As indicated by history, it is trusted that the congregation in Concord is the most established Church of God in the condition of North Carolina. The individuals initially met in various homes and had what they called “cottage prayer meetings.” This proceeded until they could buy a little edge building which they called “The Church.” It is not clear in the matter of who the minister was around then, however plainly as time went on, numerous souls were added to the congregation.

There was as of now, a few individuals in the congregation who were of various religious convictions, which realized dispute, and therefore, a congregation split. The issue was cured when a gathering of chapel pioneers from our congregation home office in Anderson, Indiana who came and showed flexibility from and avocation. By confidence and blessing, by the Holy Spirit, the individuals who needed to comply with reality left the Baptist Church. A few weeks of restoration was held under an obtained tent on Lincoln Street. The restoration was instrumental in drawing in enough individuals whose budgetary support constructed a little church at 257 Lincoln Street. 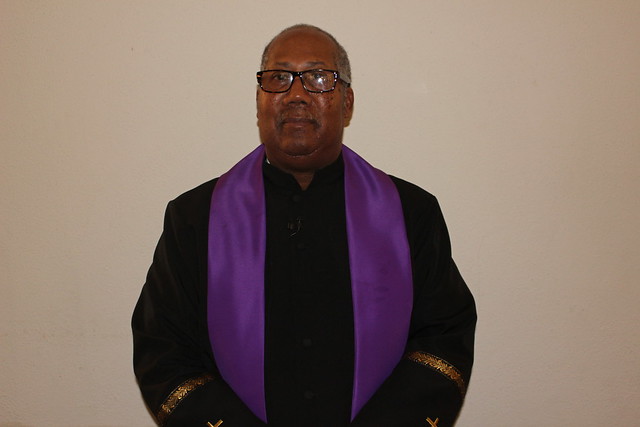 In October of 1947, the late incredible Reverend Lester T. Staton was called to minister the little flock at 257 Lincoln Street. Under his untiring and loyal organization, numerous upgrades were made to the congregation, both physically and profoundly. In September 1985, being driven by the Spirit of God, the flock could buy the present property at 231 Corban Avenue SW, where we are worshiping the Lord and getting a charge out of the rich gifts from Heaven.

For 10 years, Reverend Staton was faithful and led his flock until his passing in February 1996. After years of praying, God answered the prayers of the saints. As a result, Reverend David A. Lockhart became pastor of this church in 1998. He answered the call of the Lord to become the new shepherd of this great church.